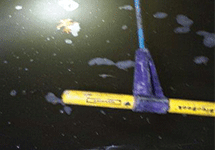 You read it right. One of our recent customers opted for a full septic system inspection, which cost him an extra $400, but it saved him from spending $30,000 on a new septic system!

The average aerobic septic system replacement cost is about $12,000 to $15,000. However, this customer’s property was very small with little to no room for an aerobic system’s spray distribution, which means the system would require $30,000 drip irrigation.

Good thing this customer chose to do a full septic inspection instead of a visual inspection! The customer was on the fence but made the right decision. What was wrong with the system? A lot! 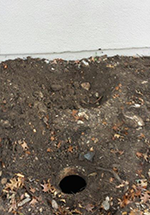